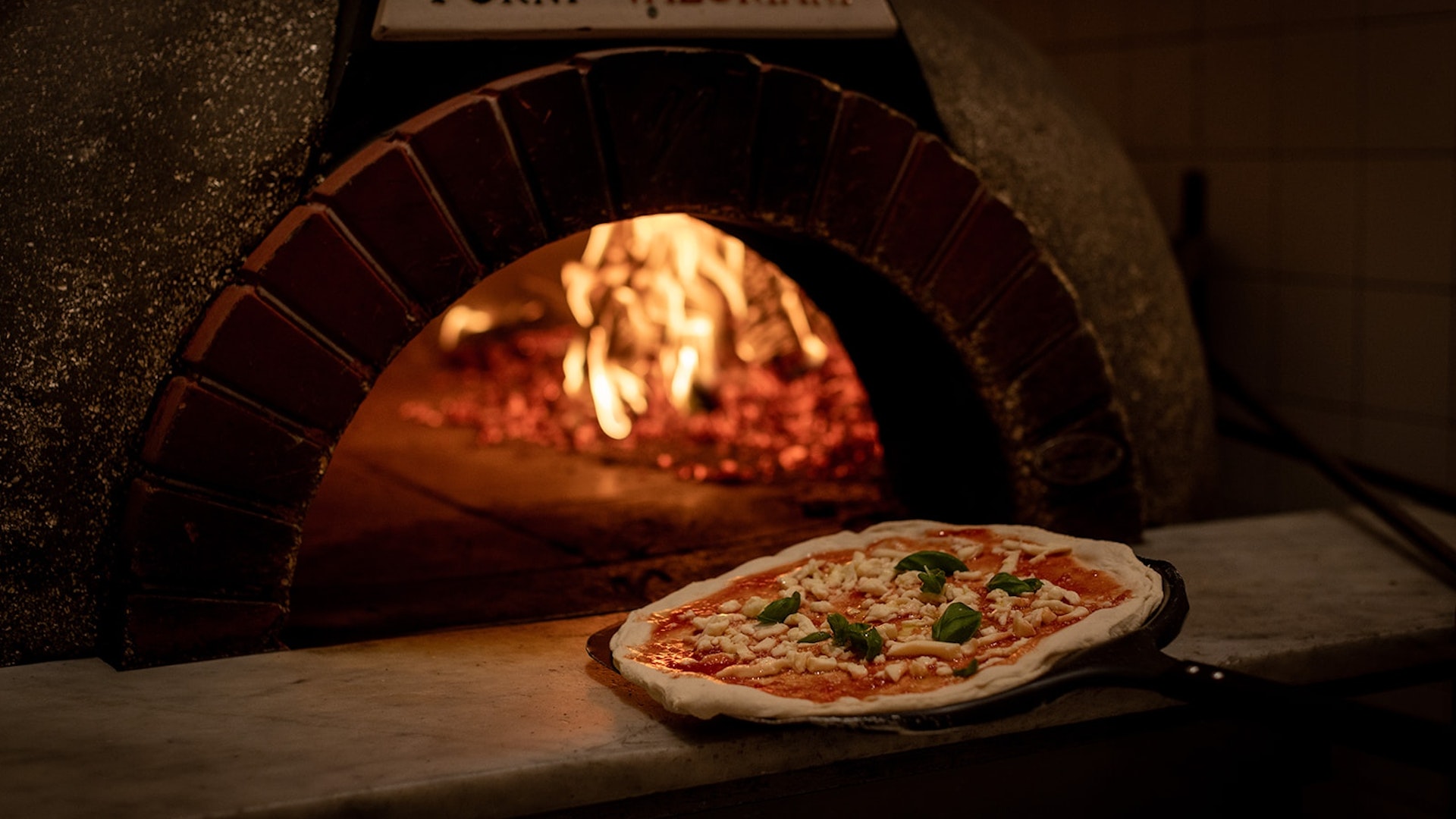 When Giro first opened in April 2015

When Giro Pizzeria opened it’s doors in April 2015, it was the result of a genuine collaboration based on like-minded values between Nobis Hospitality Group and one of the world's oldest pizzerias Da Michele.

Michele Condurro opened his first pizzeria in 1906. In 1930 it moved to the premises that still houses Da Michele today. For five generations the Condurro family has created pizza on the way Michele advocated, only two types of pizza: Marinara and Margherita. During our first years we developed a concept that consisted of an equal piece of Da Michele and of Nobis.

We created pizzas with bakers from Da Michele after the tradition of a special leavening method, construction and management of the oven.

We now have our own chefs but we still bake our pizzas the traditional Neapolitan way, where classics are combined with our own versions. At Giro Pizzeria we aim to offer a perfect balance between tradition and innovation.

We want to highlight the cultural heritage from which the pizza comes from. We have, in combination with the traditional ways, developed our own concept using modernity and inspiration from various areas. We are able to do this thanks to our team of Neapolitan Pizzaiolos, thoroughly selected produce imported from Italy, and a carefully selected range of beverages. 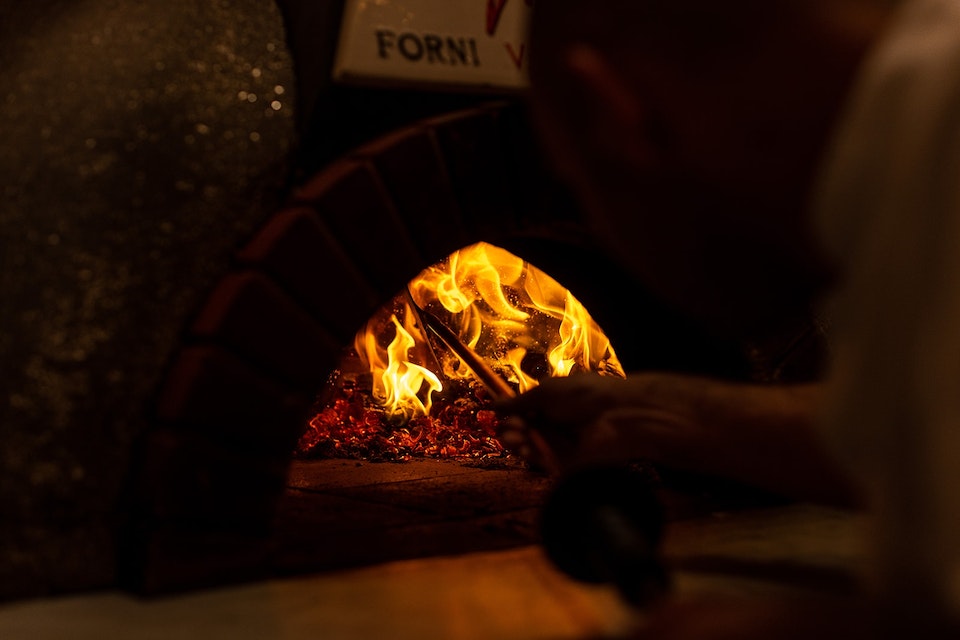 A slice of history

Pizza is a dish that has survived since the Middle Ages, but back then it was described as an edible plate. The pizza as we know it today began to take shape in the late 1800s. 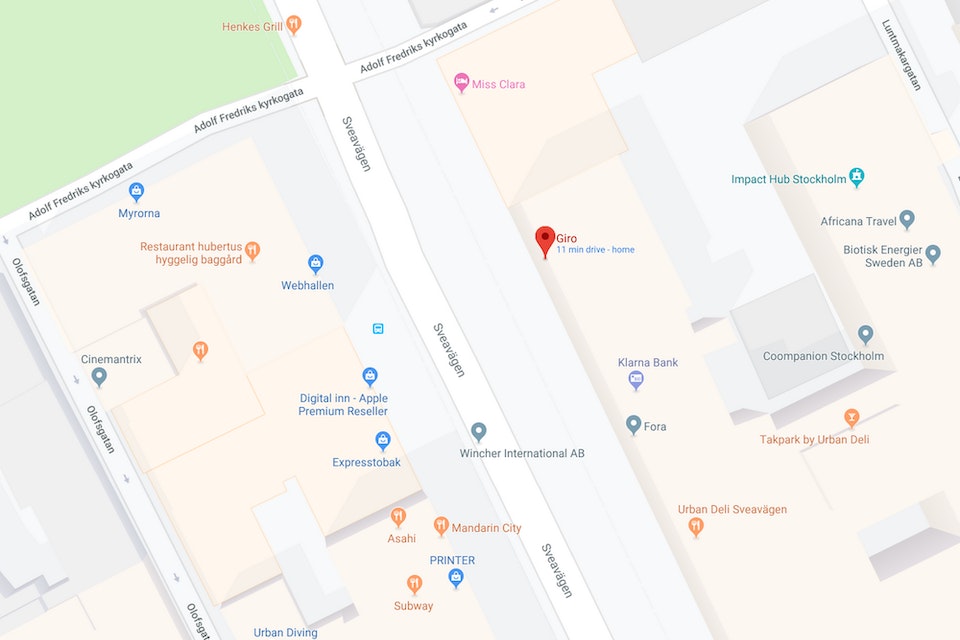 This is how you find your way to Giro